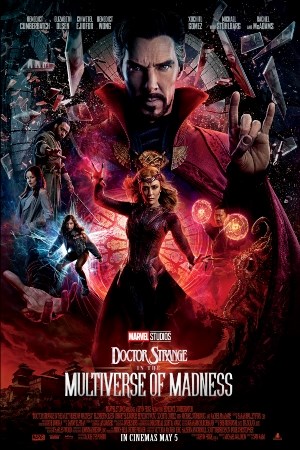 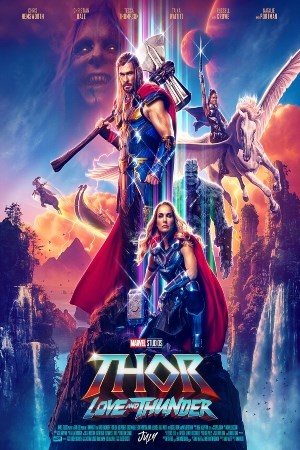 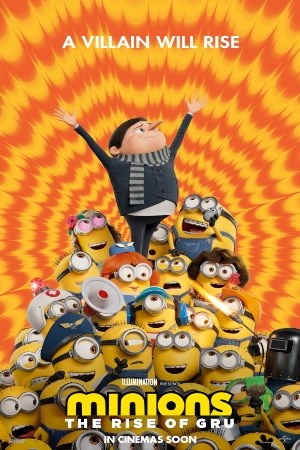 Minions: The Rise Of Gru 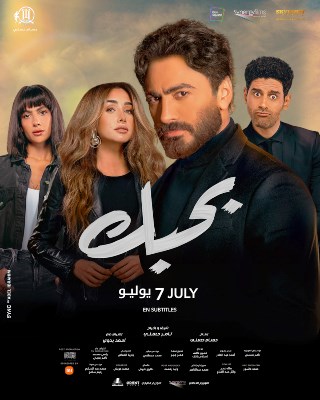 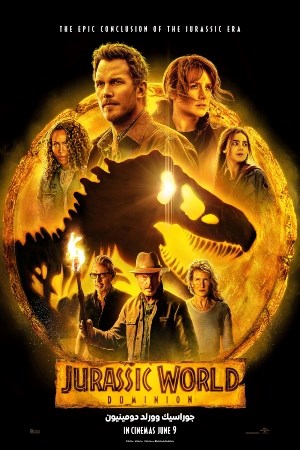 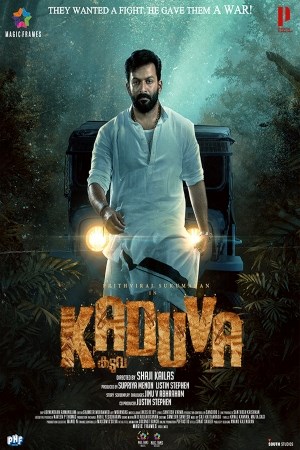 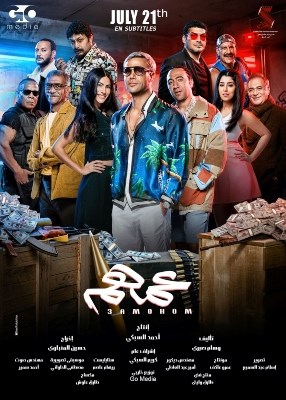